As seen on AuManufacturing: Stormseal to Protect the National Library 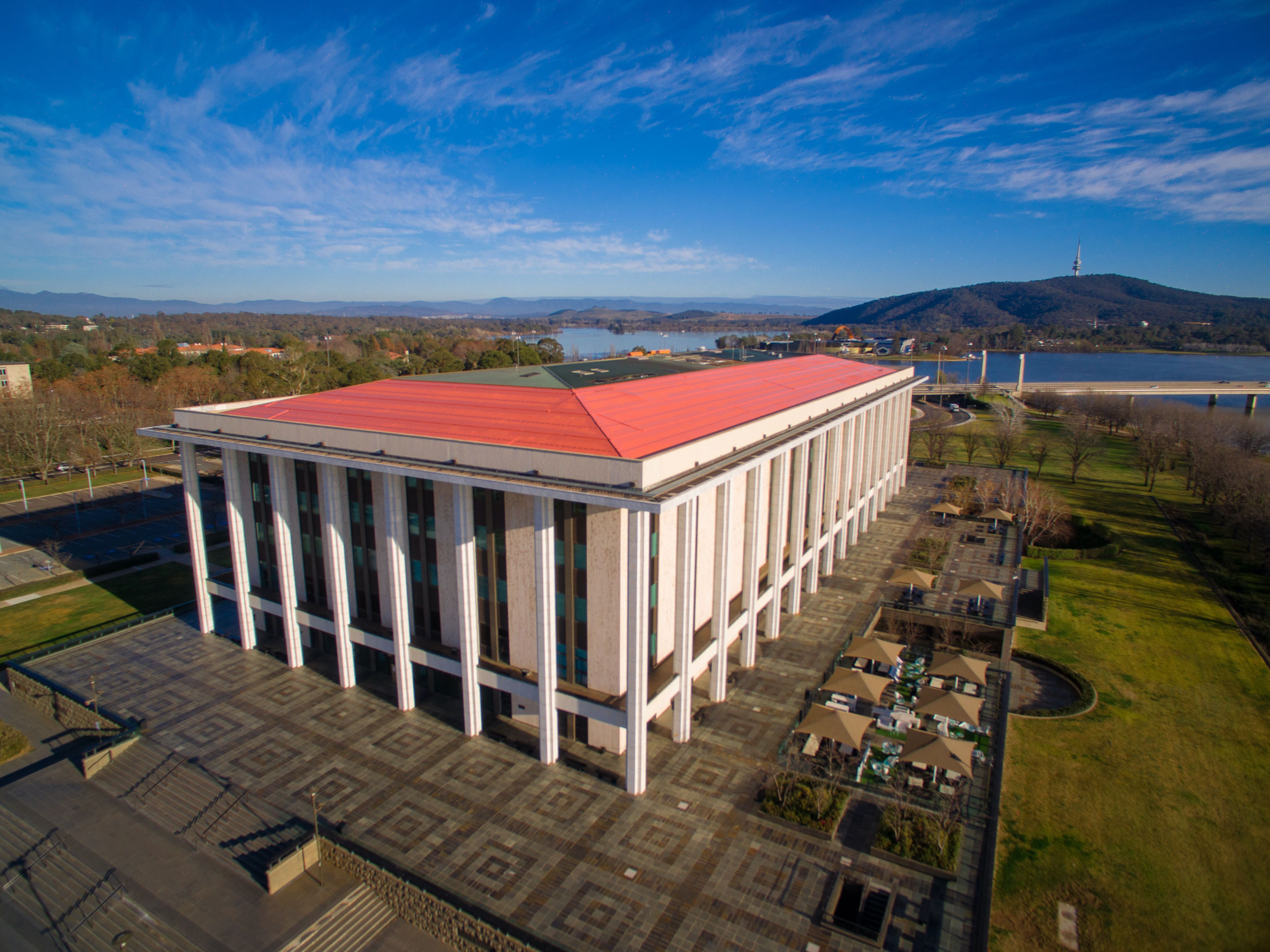 The National Library in Canberra will be covered in bright orange sheeting today as part of a staged re-opening after the rare copper roofing was damaged in January hailstorms.

The recyclable, high-tech polymer sheeting that heat-shrinks to cover damaged roofs is the brainchild of an ex-builder, who has now taken this technology to the world.

Stormseal, which is manufactured in Australia with a local patent and trademark, is being trialled by the US army to repair buildings and homes wrecked by hurricanes.

Founder and CEO Matthew Lennox spent six months in the US after hurricane Michael, training more than 35 companies in how to use his innovation.

Lennox came up with the idea after watching tarps fly off people’s homes following the 2007 hailstorm in Blacktown, Sydney.

He said: “I had this heart-felt position to try to really help people in a time of need.

“You don’t know how bad it is until you don’t have a roof over your head.”

Lennox’s success to date was helped by a half-a-million-dollar federal government commercialisation grant, achieved with the assistance of advisers gemaker.