Bringing Stormseal Protection to the Heart of Hawaii 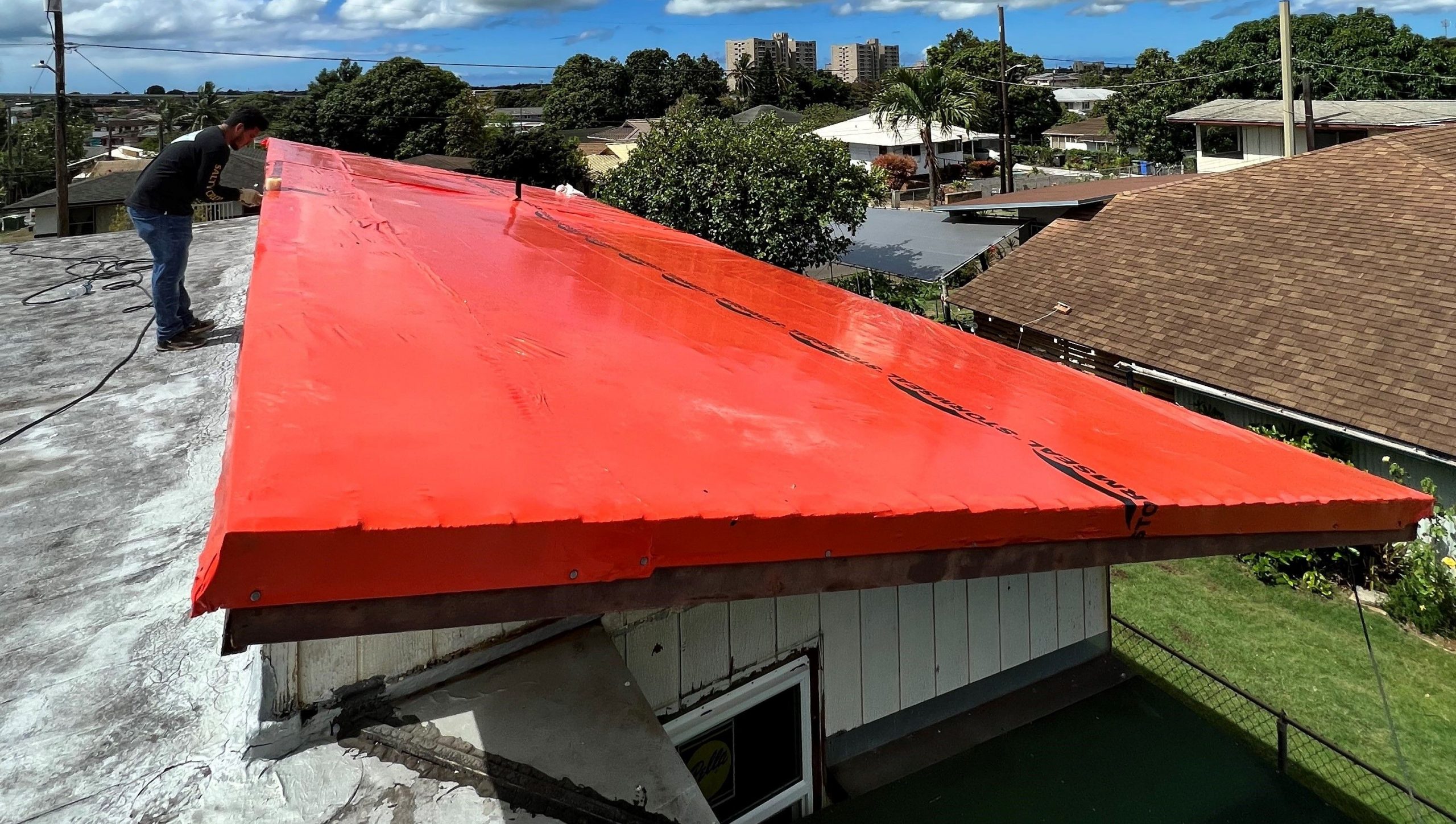 Matt Barberi and James Murray started Ohana Construction in 2012 to be the premier, all-in-one roofing, painting and home improvement company in Hawaii. They quickly built trust within the community and were named in 2018 as the number one fastest-growing company by the Pacific Business News.

The partners learned about Stormseal as a long-term, temporary roof protection through its use on theU.S. mainland and began doing research in their market, only to learn that no one was offering it.

“We saw a huge opportunity not just for us, but also for the residents because of what it can do in terms of helping after a hurricane or a bad tropical storm hits,” explained Barberi. As a company that works in insurance claims, Ohana Construction has felt first hand the frustration of using tarps for temporary protection. “So here on the islands, we have continuous medium to high winds,” explained Barberi.

The long-term performance of Stormseal is a game changer says Barberi. “When you’re talking about keeping the contents and the interior of people’s homes dry, you really want something that you can depend on. Obviously, the application of Stormseal with its one-year warranty really does set us apart from the rest of the contractors that don’t have the ability to install Stormseal.”

Stormseal founder Matthew Lennox flew to Hawaii to provide the training for Ohana Construction’s team and certify them as installers. The company’s goal is to train as many of their installers as they can, so that if they experience a strong storm event, they can deploy teams to the entire island. “Because of how fast it goes on and the utility of it, we believe that if there was a natural disaster, the island itself now is better equipped with this product,” concluded Barberi.