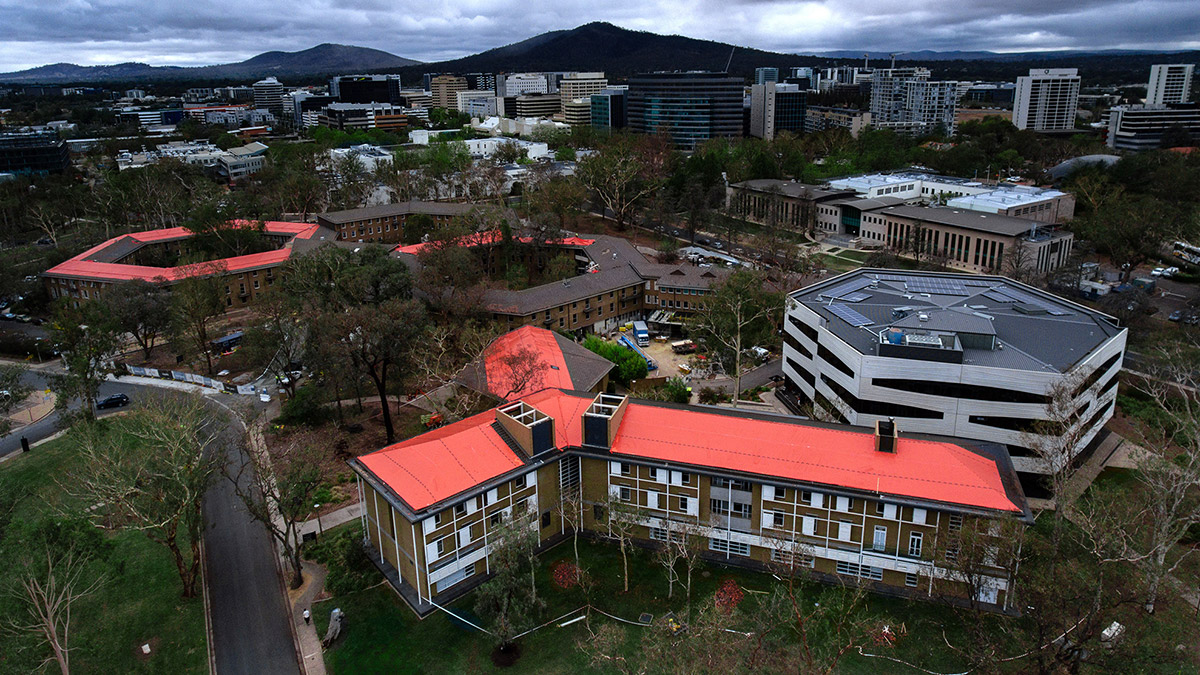 Stormseal is a recyclable, lightweight polymer film, heat shrunk to a damaged property and is hail and wind resistant and watertight. Unlike tarpaulins, which on average break loose and fly away up to six times, Stormseal can stay put over a year, resisting all weather until permanent repairs can be made.