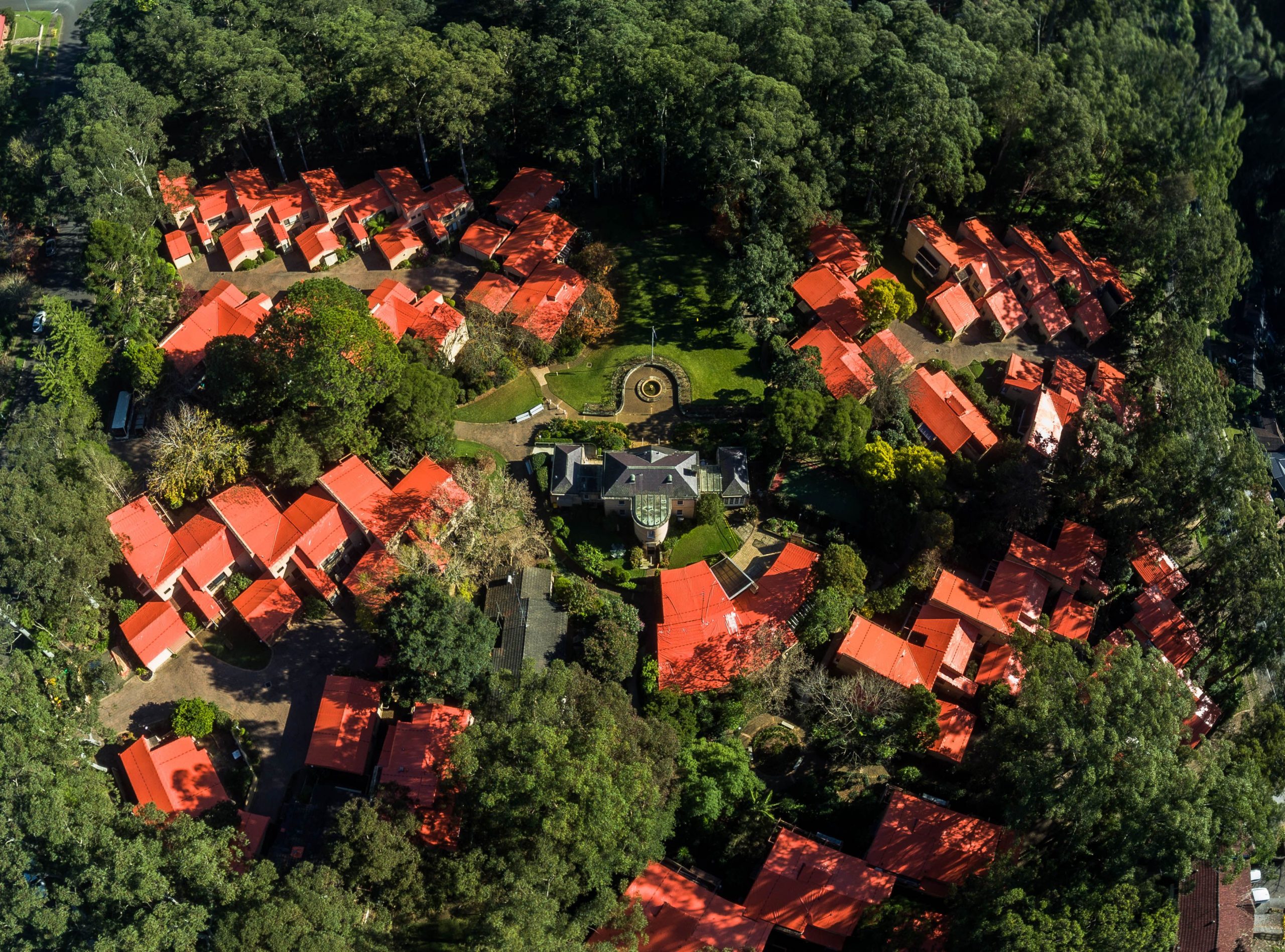 On 17 November 2019, high wind and hailstones up to 7.7cm in diameter pummelled Queensland’s Sunshine Coast. Two days later, the Insurance Council of Australia declared the storm a catastrophe. The ultimate damage bill was around $115M.

Bob Chilton was contracted by an insurance company to ‘make safe’ damaged properties, but as his crew from Cedar Roofing attempted to attach a tarpaulin to a devastated two-storey home, he quickly realised it was futile.

‘Tarping it was never going to work. There was no way to tie the tarp down that wouldn’t cause more damage, no way to make it weatherproof,’ Bob recalled.

‘I knew we needed to Stormseal it. I’d been thinking about becoming an accredited installer for a while. That storm and that property made it clear that I needed to get trained, fast.’

He called Matt Lennox, Founder and Managing Director of Stormseal. Two weeks later, Bob and two members of his team had completed the Stormseal installer training.

‘Stormseal is awesome because it’s quick to install and you never have to go back,’ says Bob.‘ With tarps, you’re returning every few days to reattach them, and you find more damage every time. Insurance bills go through the roof–literally!‘

With Stormseal, once you’ve prepped, you can cover a large house in a few hours, the damage stops, and you won’t need to come back, so it’s a massive time-and money-saver.’

Bob appreciated these advantages again when the destructive hail hit Springfield Lakes, west of Brisbane, in October 2020. He and his team protected around 40 damaged properties with Stormseal.

After this experience, Bob concluded that ‘Stormseal is absolutely fit-for-purpose. I recommend it highly.’

The latest challenge for Bob and his crew has been weather proofing 39 buildings comprising 64 residential units in the RSL LifeCare retirement village at Cherrybrook NSW.

‘Their concrete roof tiles were 37 years old and leaking. Replacing them with metal roofs is going to take months, so we installed Stormseal to keep the residents dry in the meantime,’ Bob explained. ‘Otherwise, more than a hundred people would need to be re-housed for the duration of the project, and that’d be very expensive.

‘It’s a no-brainer: during construction or after a storm, tarps won’t protect your home and family like Stormseal. Stormseal is safer for property owners and residents, it’s cost-effective for insurers, and it’s good for my business.’

Thanks for Stormsealing through 2021
November 29, 2021
Recent Articles
Quick Links
Go to Top