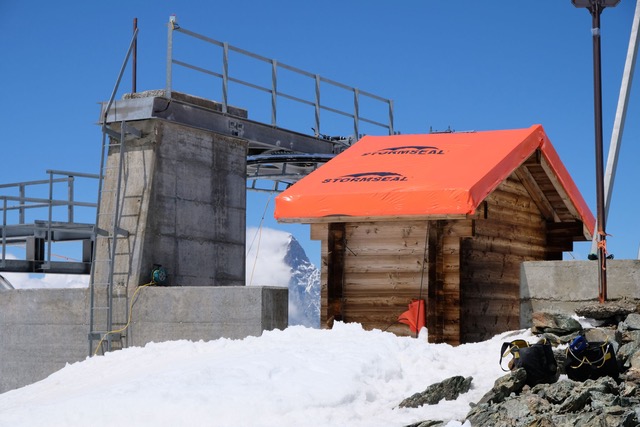 Back in Australia, when installed on damaged roofs, Stormseal has proven to resist all weather for up to a year, while storm victims wait for insurance payouts and permanent repairs. The alternative is tarpaulins, which fail repeatedly, increasing property damage and suffering for residents. Not only is Stormseal superior, it’s also cheaper than tarps.