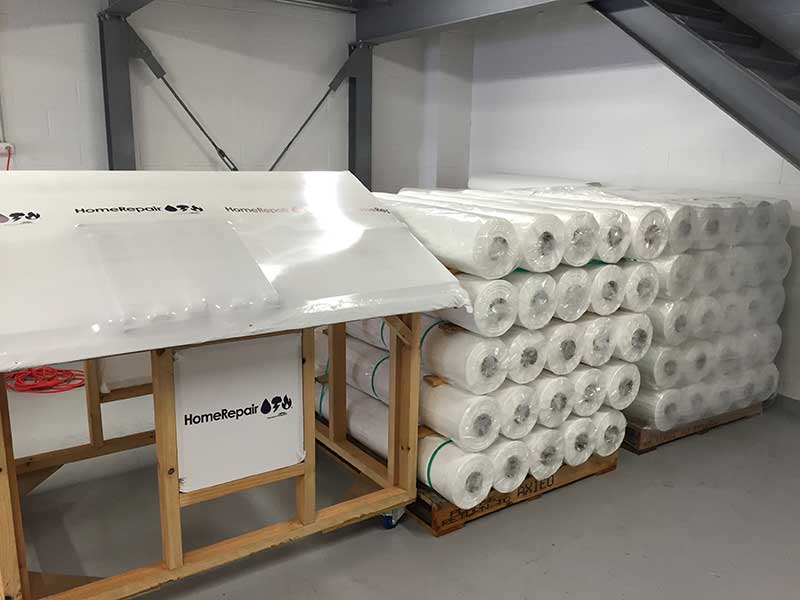 Australian manufacturing has been in terminal decline but coronavirus might revive it
July 28, 2020

As seen on ABC The Business
July 24, 2020
Recent Articles
Go to Top