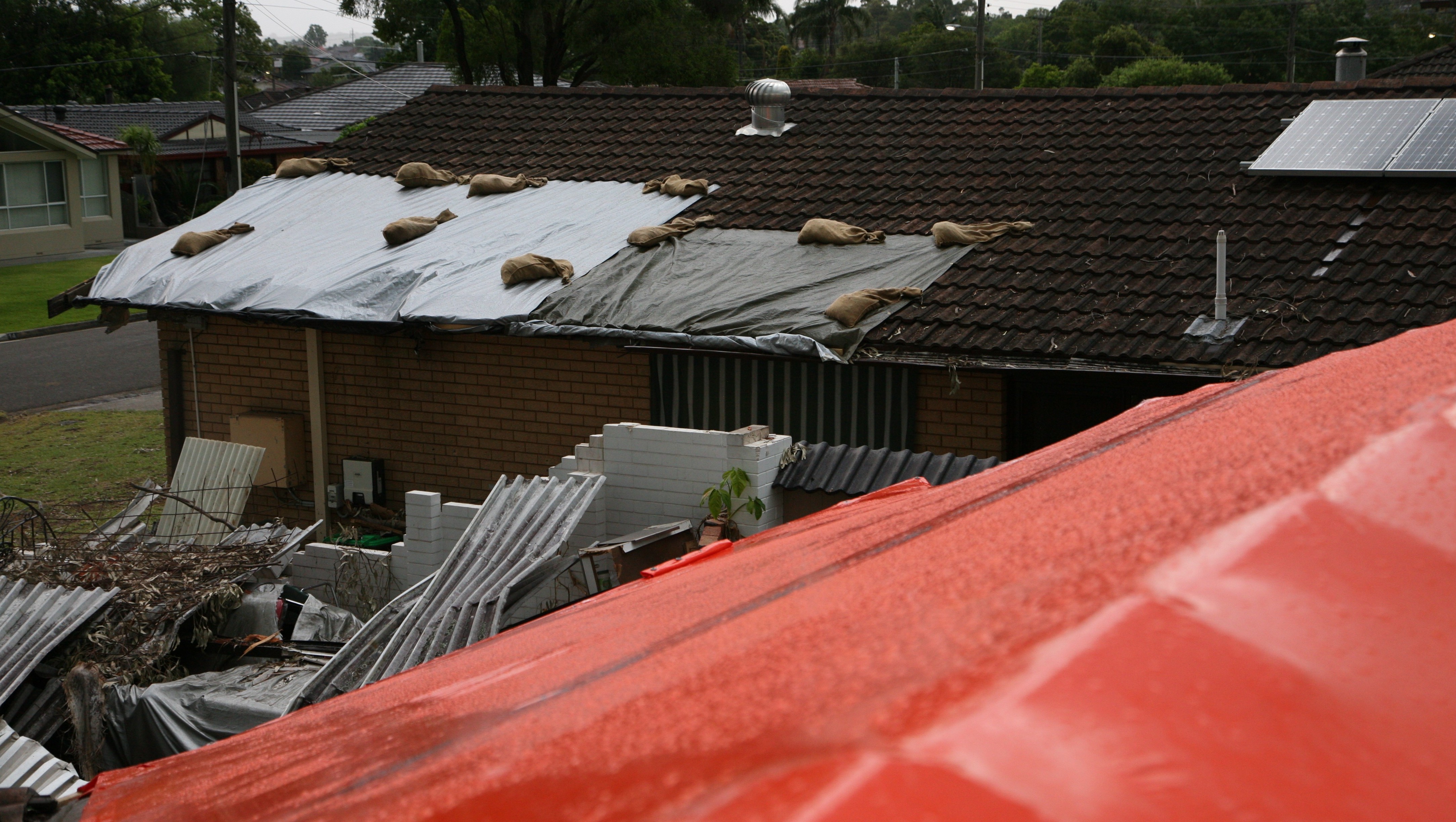 By Gerald Ainomugisha, 31 May 2016, Australian Anthill

A new patented Australian invention, Stormseal – that super seals buildings and roofs damaged by storms or left open during construction – will soon come to the aid of extreme weather victims, their insurers and builders, thanks to a federal government commercialisation grant of a little over $450,000.

Stormseal’s Founder and MD Matthew Lennox said the funding would allow his company to fully commericalise the product which is a unique patented polyethylene film that heat shrinks to cover damaged roofs or walls, providing strong, secure, cost effective and lasting weather protection, unlike tarpaulins – the traditional alternative.

The funding was announced by the Mr Wyatt Roy, Assistant Minister for Innovation, Department of Industry, Innovation and Science under the Federal Government’s Entrepreneurs’ Program.