As seen in The Leader: Rockdale firm gets help to continue developing roof covering system 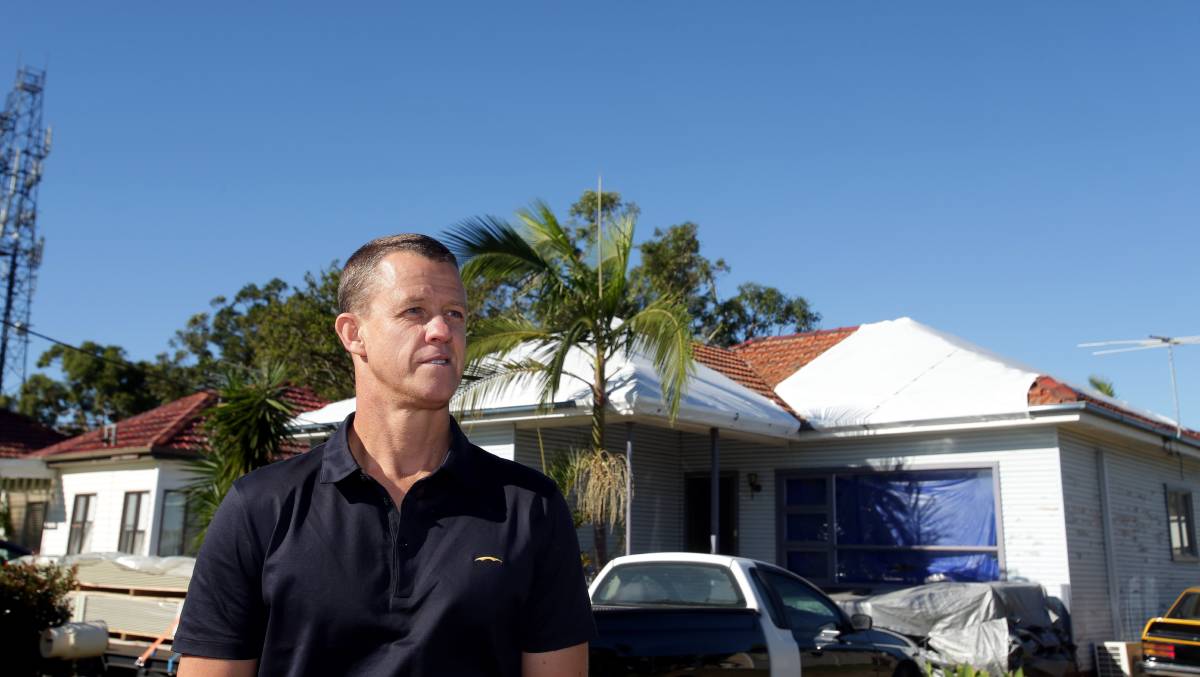 A Rockdale company has received a federal government grant of more than $450,000 to continue its development of a new emergency roof covering system for storm-damaged buildings.

The Stormseal system, which was used at Kurnell after the pre-Christmas tornado, was developed and patented by Matthew Lennox, a Cronulla resident.

Mr Lennox, who founded the Stomseal company and is its managing director, said the funding would allow the system to be fully commercialised.

“It provides strong, secure, cost-effective and lasting weather protection, unlike tarpaulins, the traditional alternative,” he said.

The funding was provided under the federal government’s Entrepreneurs’ Program.