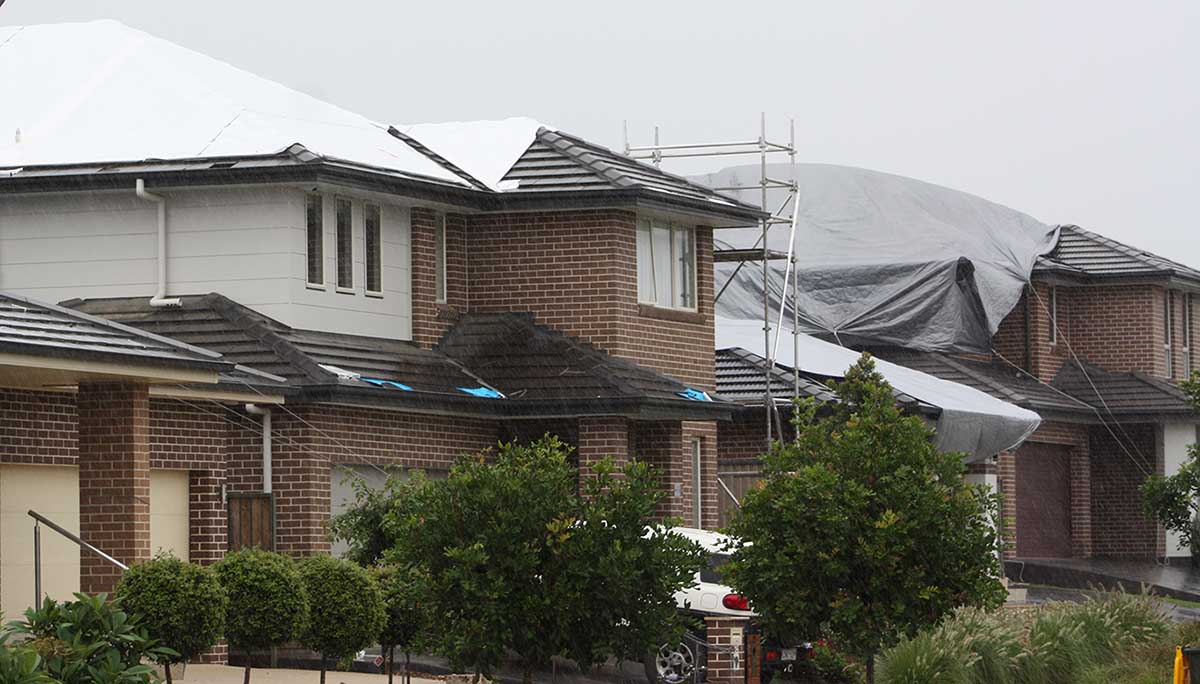 HILLS State Emergency Service volunteers have worked through 1648 jobs in the past month and by yesterday only had 30 jobs outstanding.

The 100-strong team of Hills volunteers has been joined by 64 out- of-area units, including units from Broken Hill, Albury and Eden.

The big clean-up from the February 18 hailstorm has been compounded by torrential rain almost every day since then.

IAG Insurance says it is working through 4290 claims from the four worst hit suburbs in the Hills since the hail storm hit on February 18 with 1638 vehicles and 1013 home claims in just Kellyville.