As seen in Hills Shire Times: Protection call after hail 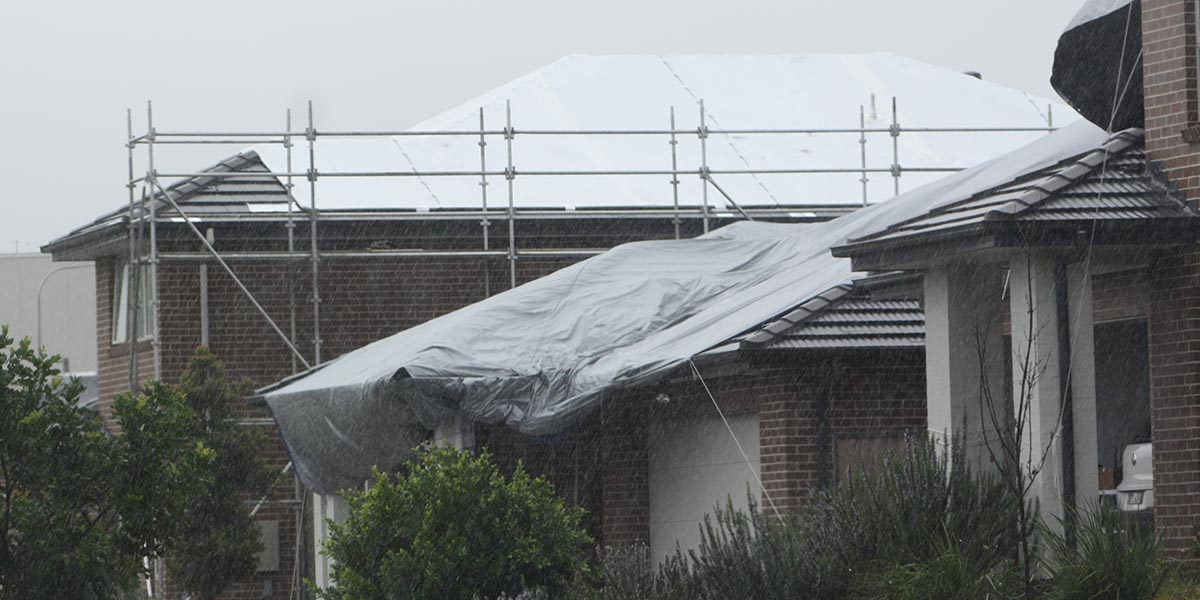 KATE Adkins is writing to the Insurance Council of Australia, imploring it to look at new ways of protecting stormdamaged homes after seeing the toll on her Kellyville neighbours.

A month after the hailstorm that ripped through the suburb, leaving a serious trail of damage in their street, Stynes Ave, residents are coping with added water damage due to the wet weather.

Ray and Faye Brown have buckets dotted around their house catching the water, despite several attempts to secure the tarpaulins over their nearly-new bungalow.

On the other side of the Adkins’s home, Linaz and Cyrus Dubash have had 13 visits from people, including the SES, trying to protect their home from the rain after the hailstorm.