As seen on Plastics News: Australian firm puts a wrap on storm damage 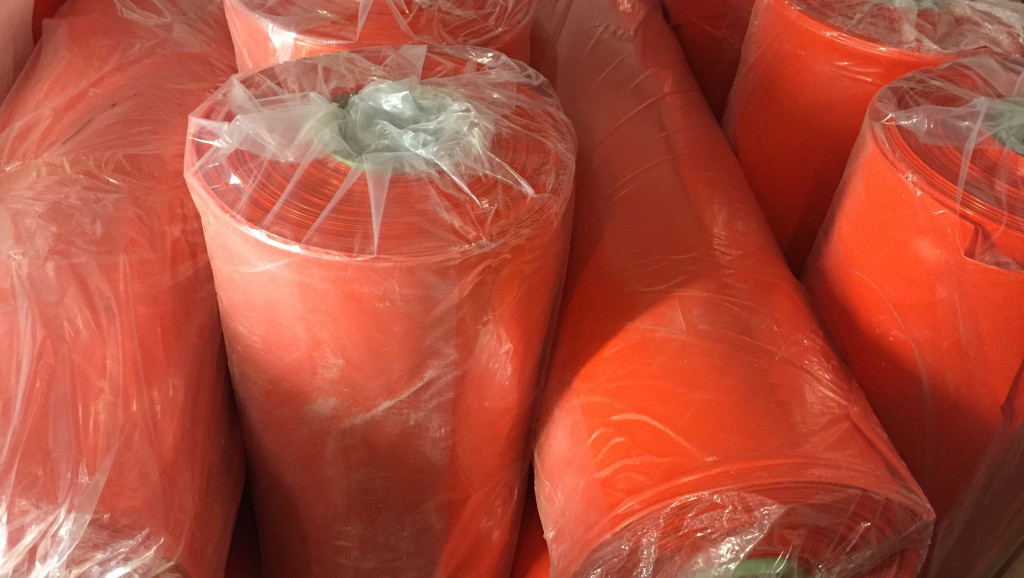 Rockdale, Australia — An Australian-invented plastic film that protects storm-damaged buildings is soon to make its way to the U.S. market.

Stormseal is manufactured by Stormseal Industries Pty. Ltd. at its factory in Rockdale, a community in southern Sydney. The low density polyethylene film is heat shrunk to seal damaged roofs or walls to provide secure protection from wind, rain and hail until permanent repairs are made.

It can be in place up to 12 months and needs no adjustment during use. It replaces the traditional method of using tarpaulins to cover damage, which often require replacement or resecuring after two to three months.