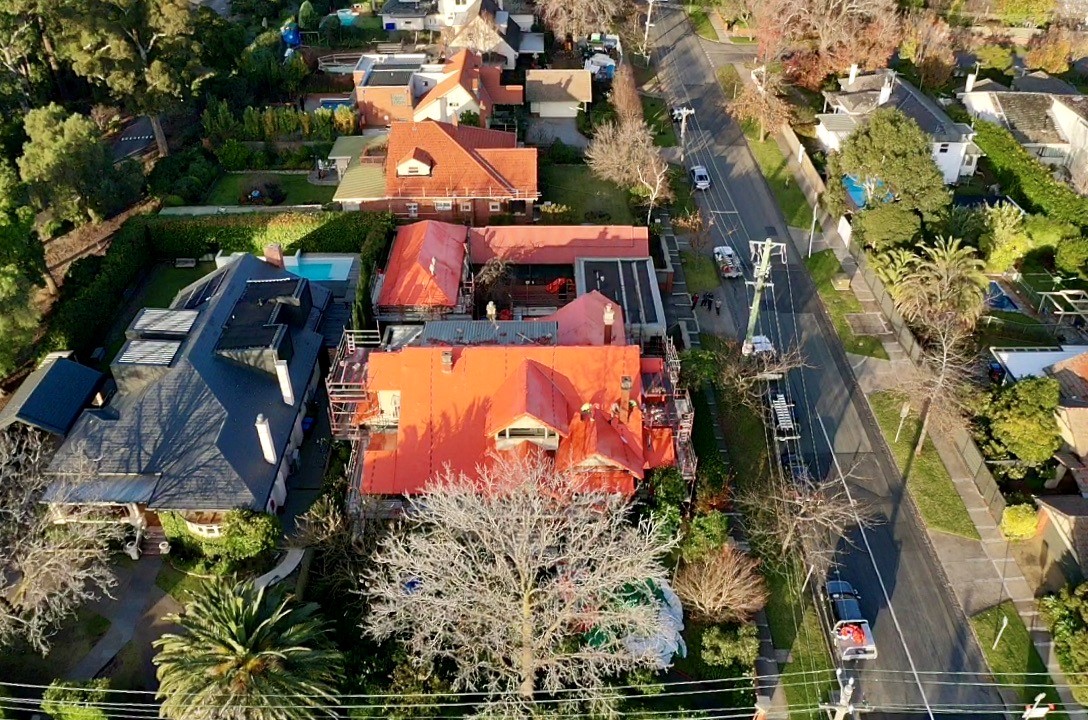 ‘We’ve used Stormseal to cover roofs in the ACT that were damaged by the big hailstorm in January and it’s been excellent. We put it on the Papua New Guinea High Commission building. That was a huge job – 2100m2 – but we completed it in a day and a half. With a good team, Stormseal goes on fast.

Any cookies that may not be particularly necessary for the website to function and is used specifically to collect user personal data via analytics, ads, other embedded contents are termed as non-necessary cookies. It is mandatory to procure user consent prior to running these cookies on your website.